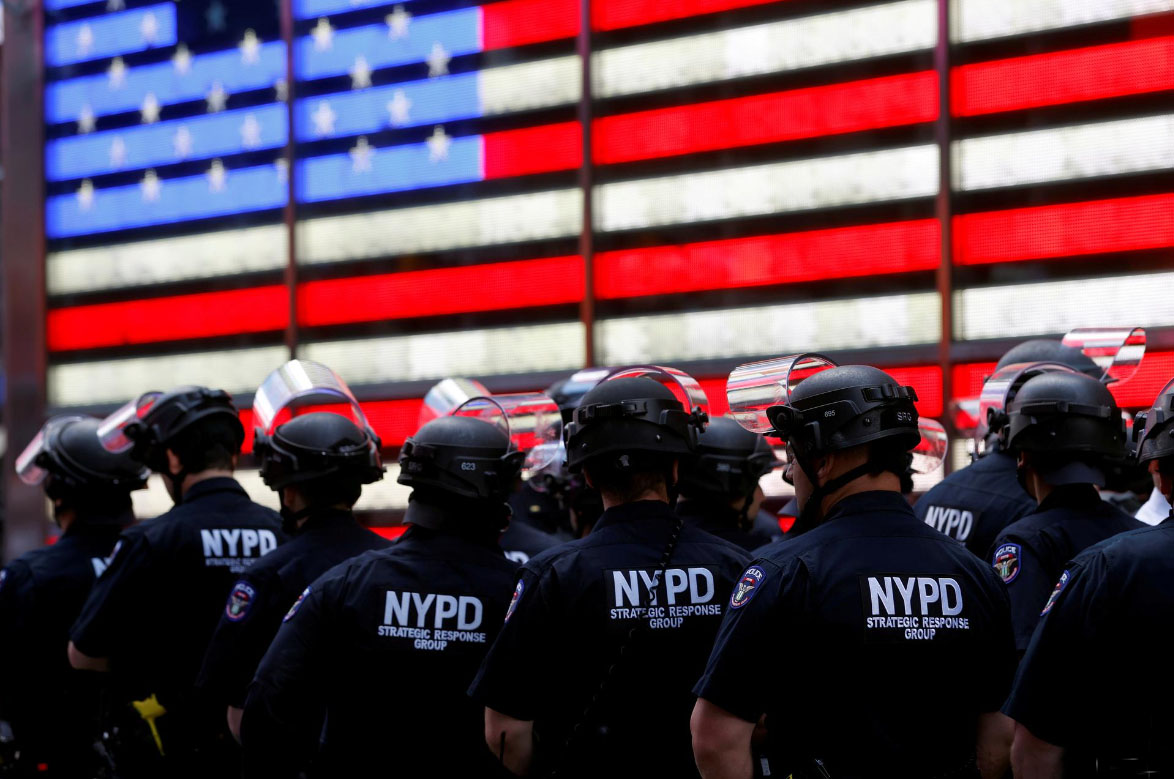 In a major redeployment, the country’s largest police force will reassign some 600 plainclothes officers in the anti-crime unit, the target of numerous complaints, to other duties, effective immediately, Commissioner Dermot Shea said on Monday.

Like most U.S. cities, New York has had daily protests demanding racial justice since the May 25 killing of Floyd, a black man, by a white Minneapolis officer. His death has triggered national soul-searching over racial prejudice in American society and prompted calls for new ways of policing.

The mass reassignment, which follows a number of policing overhaul bills signed last week by New York Governor Andrew Cuomo, is designed to modernize the NYPD with a uniformed staff of more than 36,000, and build trust amid heightened racial tension, Shea said.

By ending the anti-crime unit, which proactively pursues street criminals, Shea said he hopes to regain support in neighborhoods alienated by the unit’s rough tactics, which have drawn a large share of complaints.

Shea stressed he was not faulting the officers of the unit who he said had been doing what was asked of them. The move was closing one of the last chapters of the “stop-and-frisk” era that disproportionately targeted non-white people for random searches, he said.

New York police union President Patrick Lynch, noting that shootings and murders rose last year, said city leaders “will have to reckon with the consequences” of a strategy that de-emphasizes proactive policing.

On Friday Cuomo signed several police overhaul bills, including one banning the “chokehold” that was used in the 2014 death of Eric Garner, a black man who was being arrested on a minor charge.

The package of bills also included one that opens officers’ disciplinary records to public access.