City Council members denounce the de Blasio administration’s effort to get homeless people off the subways and into shelters.

“The fact of the matter is, it’s a dumb plan,” Councilman Steve Levin (D-Brooklyn) said Tuesday. “It’s deeply hurtful to the people of New York City who, when it’s 20 degrees outside, have to go someplace that is warm and don’t feel safe at Bedford Armory, Wards Island, Franklin Ave. and decide that they’d rather take their chances in a public space." 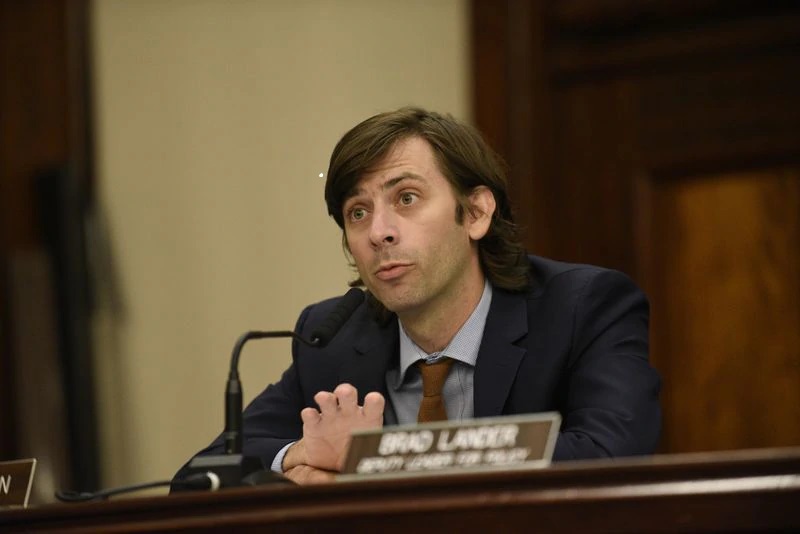 He was referring to de Blasio’s “Subway Diversion Program,” launched last summer, in which police target homeless people who have evaded fares or committed other offenses, then offer to clear the offense from their records if they agree to undergo an assessment by a homeless outreach team and get a referral to a shelter.

“What gives me pause is the way in which this program seems to deviate from its intended goals,” Councilman Donovan Richards (D-Queens), who chairs the Council’s Committee on Public Safety, said at a hearing. “I’m concerned that police officers are being directed to to seek out these individuals not because they’ve done something wrong, but because the law needs to be enforced against them.”

The diversion program has enabled 500 people to avoid getting summonses, 300 of whom were connected with a shelter, according to the de Blasio administration. First Deputy Commissioner for Molly Park said the administration is taking a multi-pronged approach to getting homeless people off subways and into housing. She said the city will open 350 of the 1,000 planned new “safe haven” beds for homeless people by the summer.

The outreach has “been working incredibly well,” NYPD Transit Chief Edward Delatorre said at the hearing.

But the head of the city’s largest police union called the program a failure.

“The NYPD’s current Subway Diversion program is not really helping the homeless, because there is not enough long-term investment in the mental health treatment and other assistance they need,” PBA President Pat Lynch said in a statement. “People living on the subway are being temporarily cleared away, offered minimal services and returning the next day.

“And now that the inevitable backlash has arrived, Mayor de Blasio will dump the blame on the cops for following management directives,” he added.

De Blasio “has found a willing partner in the leadership of the NYPD, who have a history of only understanding numbers and intimidating its officers, to complete the task,” the letter reads. “With the creators and believers of the program claiming success, the program is now being rapidly expanded into a version we fear is the worst yet.”

Delatorre said Tuesday he’d seen the letter for the first time that day.

“A couple of months ago, I might have been able to move on it — the issues raised in it — a little quicker,” he told Council members. “I do know there are things said in there that are just simply false.”

A de Blasio spokeswoman indicated the mayor remains committed to the diversion program.

“The city has a moral obligation to address the homelessness crisis, and connecting homeless New Yorkers with shelter and services is always our goal,” Avery Cohen said in a statement. “The program is just one tool in our larger effort to end long-term street homelessness. With over 2,450 unsheltered New Yorkers now off the street, we’ll continue to build on this progress.”