Convicted NYPD cop killer to be released on parole 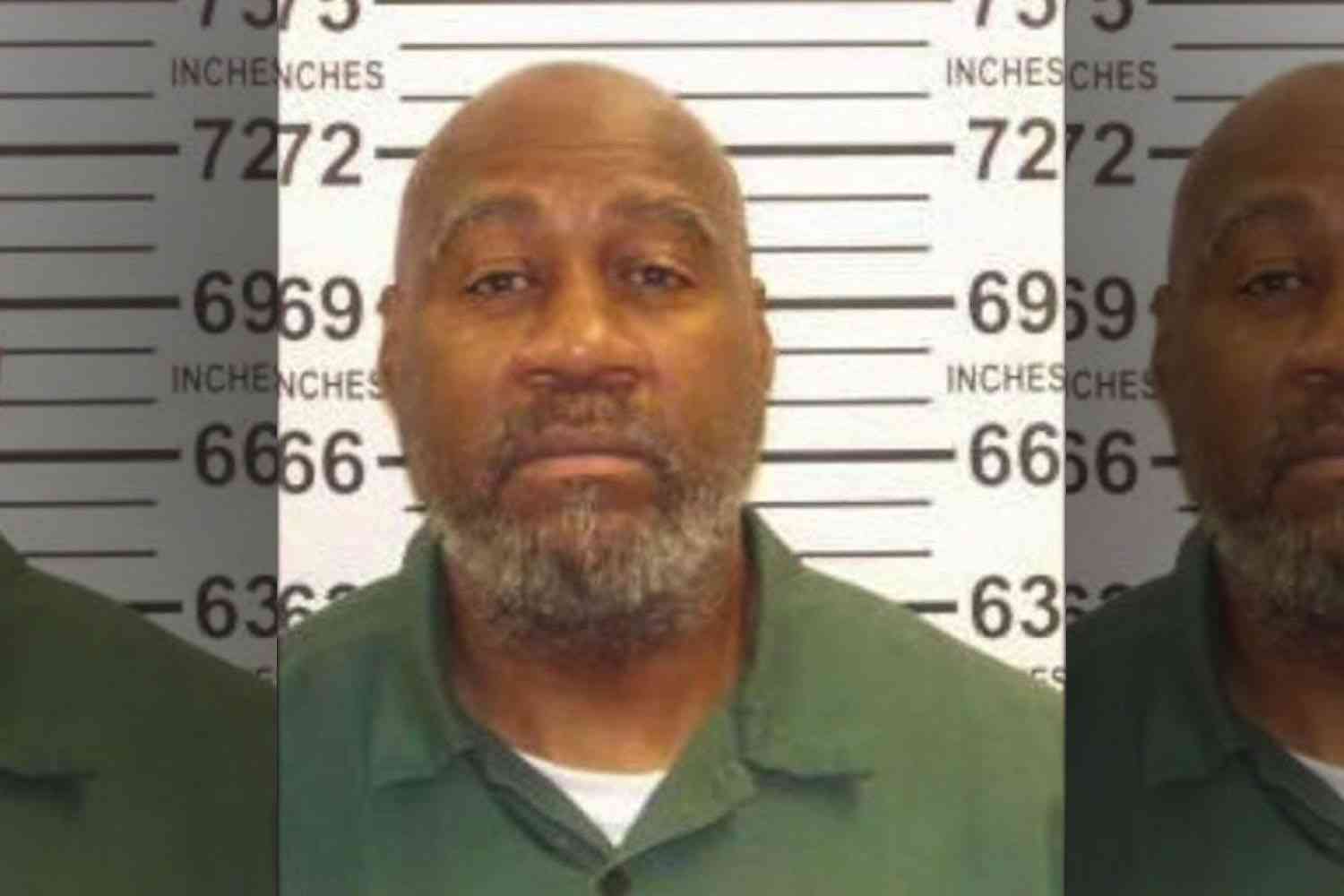 A man convicted of killing two NYPD police officers is scheduled to be released on parole, sparking outrage.

Nearly 50 years ago, in 1971, Anthony Bottom and Herman Bell lured two New York City Police officers, Joseph Piagentini and Waverly Jones, to a public housing project in Harlem with a phony 9-1-1 call, and assassinated the officers.

"Unbelievable. Unbelievable that this is happening in this day in age," said Diane Piagentini, the wife of Officer Piagentini.

Officer Jones died instantly in the attack. However, after Bottom ran out of bullets, he took Officer Piagentini's gun and continued to shoot him with it while Piagentini begged for his life.

“When Bottom's gun was empty he took Joe’s revolver out of the holster and proceeded to continue to shoot him," Diane Piagentini said. "22 bullet holes."

Bell and Bottom were both members of the terrorist organization the Black Liberation Army.

Now, Bottom is being released from prison on parole.

“It’s absolutely outrageous that the parole board once again has let a cop killer out on to our streets," said Patrick Lynch, President of the Police Benevolent Association of the City of New York.

In 2019, the state parole board rejected Bottom's parole. He appealed and this month the board reversed its decision.

Herman Bell was freed on parole in 2018.

"Governor Cuomo has relaxed the rules and regulations on keeping cop killers in jail and this has got to be stopped,” Diane Piagentini said.

"We have to demand the Governor and the Legislature come to their senses," Lynch said.

Anthony Bottom will be released by October 20 after serving more than 43 years in prison.