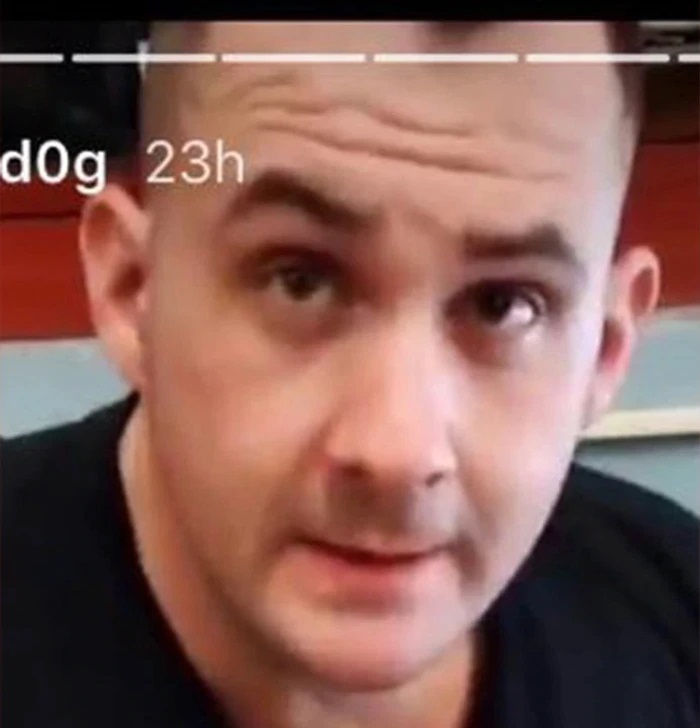 Officer Brian Mulkeen, 33, was shot three times and died of his injuries, according to published reports.

STATEN ISLAND, N.Y. -- NYPD officials on Monday said that the officer killed during a struggle with an armed suspect at the Edenwald Houses in the Bronx was struck by friendly fire, according to a report from the Daily News.

Brian Mulkeen and two plainclothes officers had gone to the location to speak with a suspected gang member, Chief of Department Terence Monahan previously said at the Bronx-based Jacobi Hospital, where doctors tried to save Mulkeen’s life.

The Daily News report says that Mulkeen wrestled with the suspect, identified by police as Antonio Williams, before pulling the trigger of his firearm five times — prompting other officers to open fire.

“There’s absolutely no worse moment on our job than this,” Monahan said.

"As we stand here this morning, a young man with a bright future who courageously patrolled some of New York City’s toughest streets has tragically lost his life,” he said.