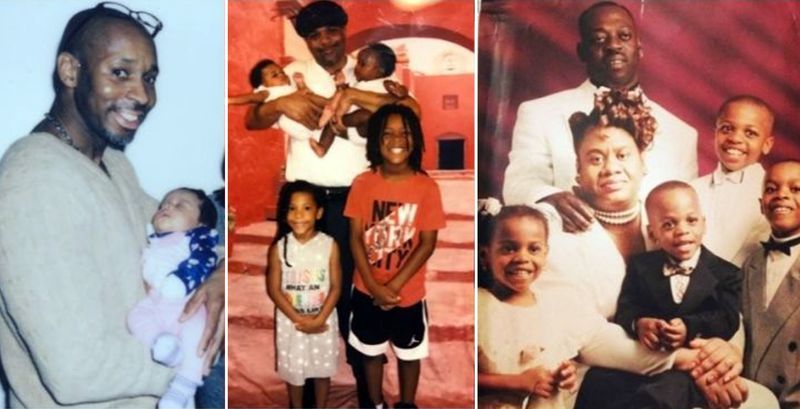 Three men who spent over two decades in prison on charges of killing an off-duty NYPD cop and a business owner in 1996 had their murder convictions overturned Friday after it was revealed that prosecutors withheld key evidence during trial.

Freed from prison, George Bell was emotional Friday as a Queens Supreme Court judge tossed his conviction as well as the convictions of his co-defendants, Rohan Bolt and Gary Johnson.

“I never gave up on my dream to one day be united with my loved ones,” said Bell at a court appearance. He was 19 years old when he was arrested and charged with capital murder.

Bell, 44, Bolt, 59, and Johnson, 46, were busted during a high-profile search for the suspects who killed Officer Charles Davis and check-cashing firm owner Ira Epstein in a botched holdup of Epstein’s business on Astoria Blvd. in East Elmhurst.

Prosecutors at the time held back evidence of another crew’s involvement in the crime as well as the mental health issues of a star witness. 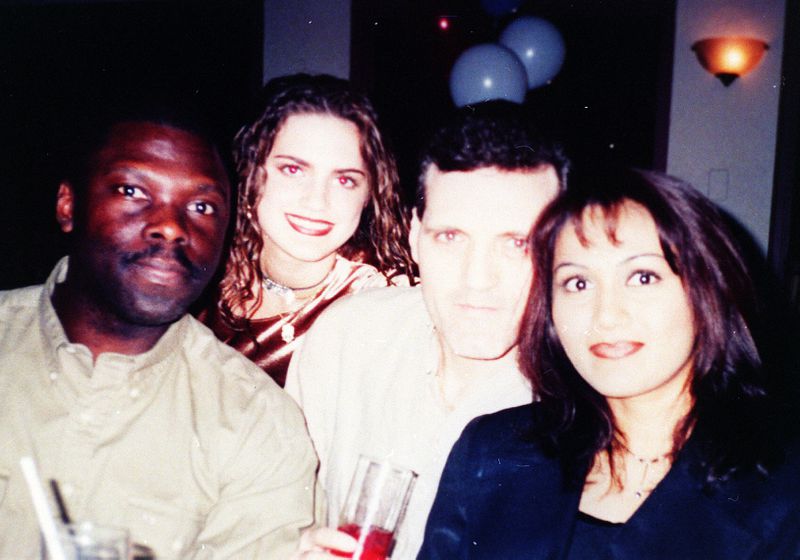 “These three wrongful convictions were the product of the main factors that are known to have contributed to wrongful convictions in the past: prosecutorial misconduct, false confessions, mistaken eyewitness identifications and perjured testimony from a jailhouse informant,” the men’s lawyers wrote in court papers.

“Instead of erring on the side of disclosure, the [District Attorney’s] office deliberately withheld form the defense credible information of third party guilt. That is evidence that others may have committed these crimes,” Zayas said. 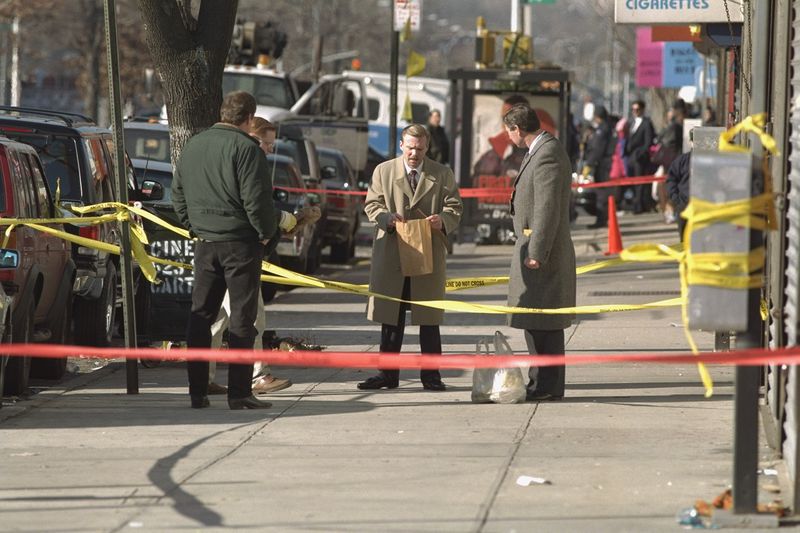 George Bell, Rohan Bolt and Gary Johnson were busted after a high-profile search for the killers of NYPD Officer Charles Davis and check-cashing firm owner Ira Epstein in a botched stick up of Epstein’s Astoria Blvd. business in 1996. (Mark Bonifacio/New York Daily News)

New evidence released under Queens District Attorney Melinda Katz’s administration revealed that a crew called the Speedstick gang may have been responsible for the murders. The gang was behind several other robberies in Queens at the time.

In court papers, the suspects’ lawyers cited a 1997 Daily News article that suggested the Speedstick gang were suspected of killing Davis and Epstein.

And witnesses involved with the Speedstick crew confirmed to cops that the gang was responsible for the slayings, the attorneys noted.

Prosecutors admitted Friday the possible involvement of the Speedstick gang in the slayings.

They also admitted that a key witness in the case, John Bigweh, was suffering from hallucinations when he accused Bell, Bolt and Johnson, and that defense lawyers didn’t know of Bigweh’s mental state.

“Evidence that he was experiencing hallucinations around the time … is relevant to his credibility and it should have been disclosed and it was not,” said Bryce Benjet, who heads the Queens DA’s Conviction Integrity Unit.