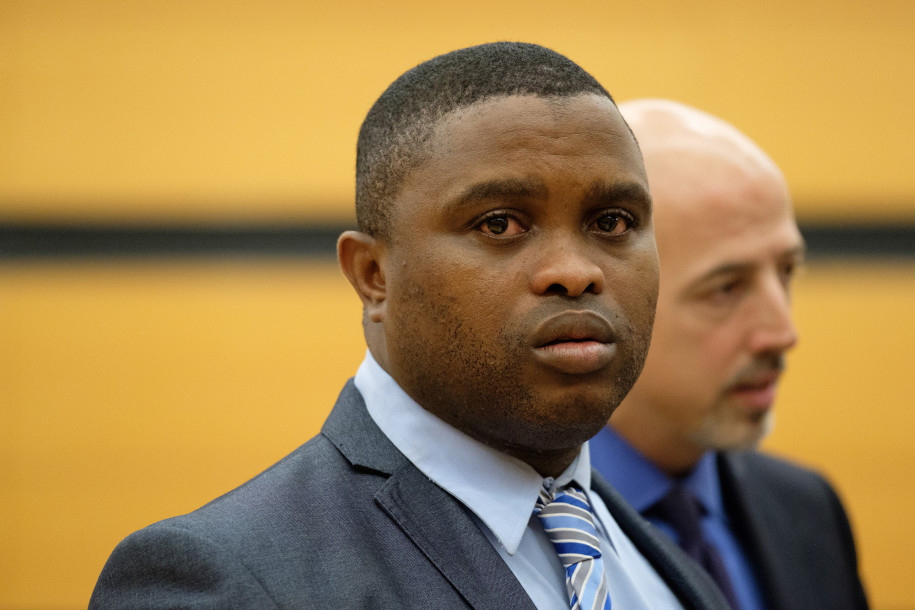 Wayne Isaacs waits in the courtroom after receiving a not guilty decision on two counts by a unanimous jury in the killing of Delrawn Small. Gabriella Bass

A veteran NYPD cop was hit with charges by the city’s Civilian Complaint Review Board on Tuesday over a fatal 2016 road-rage incident.

Wayne Isaacs, who was cleared of second-degree murder charges at a jury trial over the incident in 2017, will now face a CCRB hearing for the fatal shooting of Delrawn Small.

Isaacs shot and killed Small on July 4, 2016 in East New York — testifying at his trial that he thought Small “was going to kill me.”

But in October, the CCRB, the NYPD’s watchdog, announced it was recommending disciplinary charges against Isaac.

Those charges were filed Tuesday, with the board saying it will seek second-degree assault charges against the veteran cop.

“We are glad this case is moving forward, and I am hopeful the Deputy Commissioner of Trials’ office and Police Commissioner (Dermot Shea) will concur with the CCRB’s findings following our prosecution of this case,” board chair Fred Davie said in a statement.

Shea confirmed the report on Tuesday.

“We have been informed of the CCRB’s intention to go forward with this case,” he said in a statement. “The NYPD will cooperate with the CCRB in every way.” 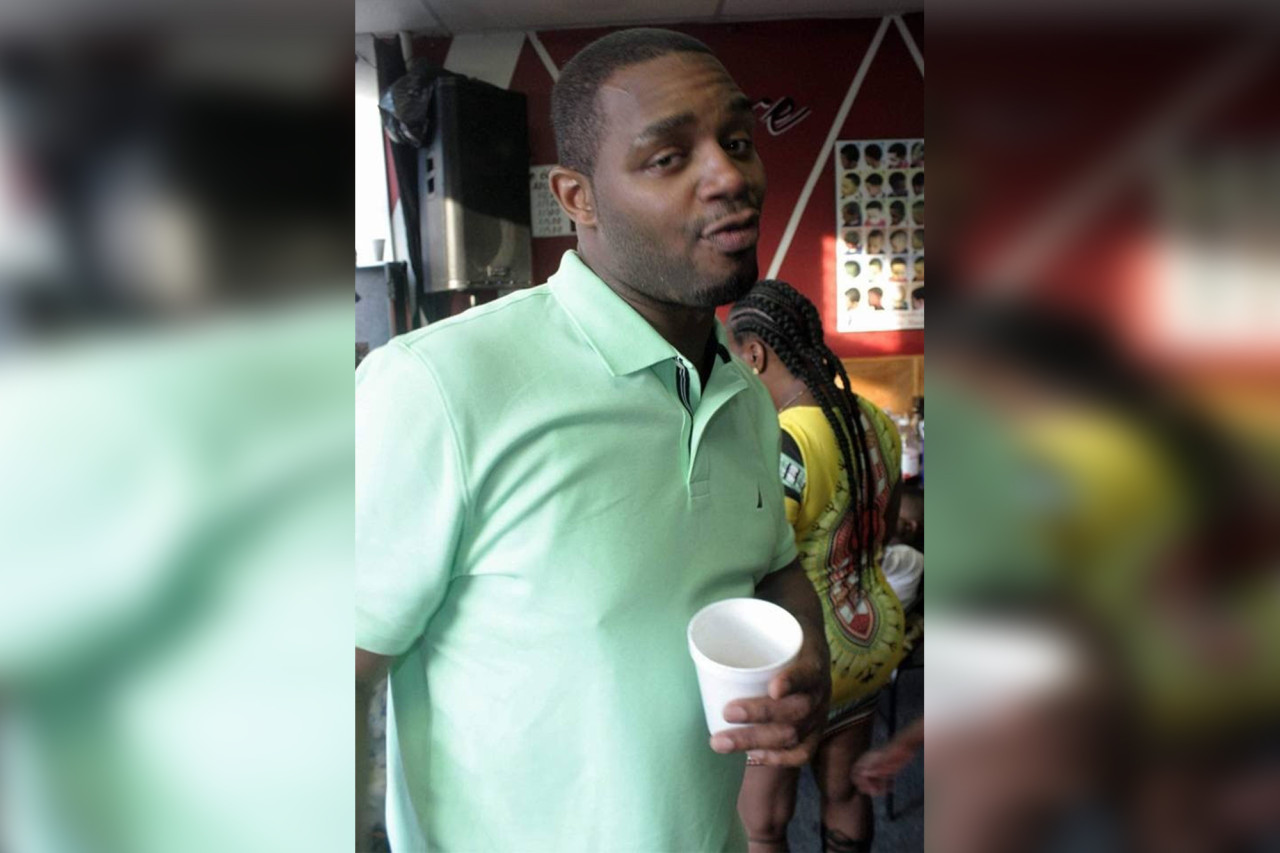 Delrawn Small was allegedly shot and killed by off-duty NYPD officer Wayne Isaacs in Brooklyn during a road rage incident in 2016. Facebook

“Police Officer Isaacs has already been acquitted by a jury of his peers and cleared by the NYPD Force Investigation Division,” Lynch said. “This attempt to take a third bite at the apple has nothing to do with justice.”

“We’re confident that another impartial review of the facts will clear him once again.”