By Carl Campanile and Larry Celona 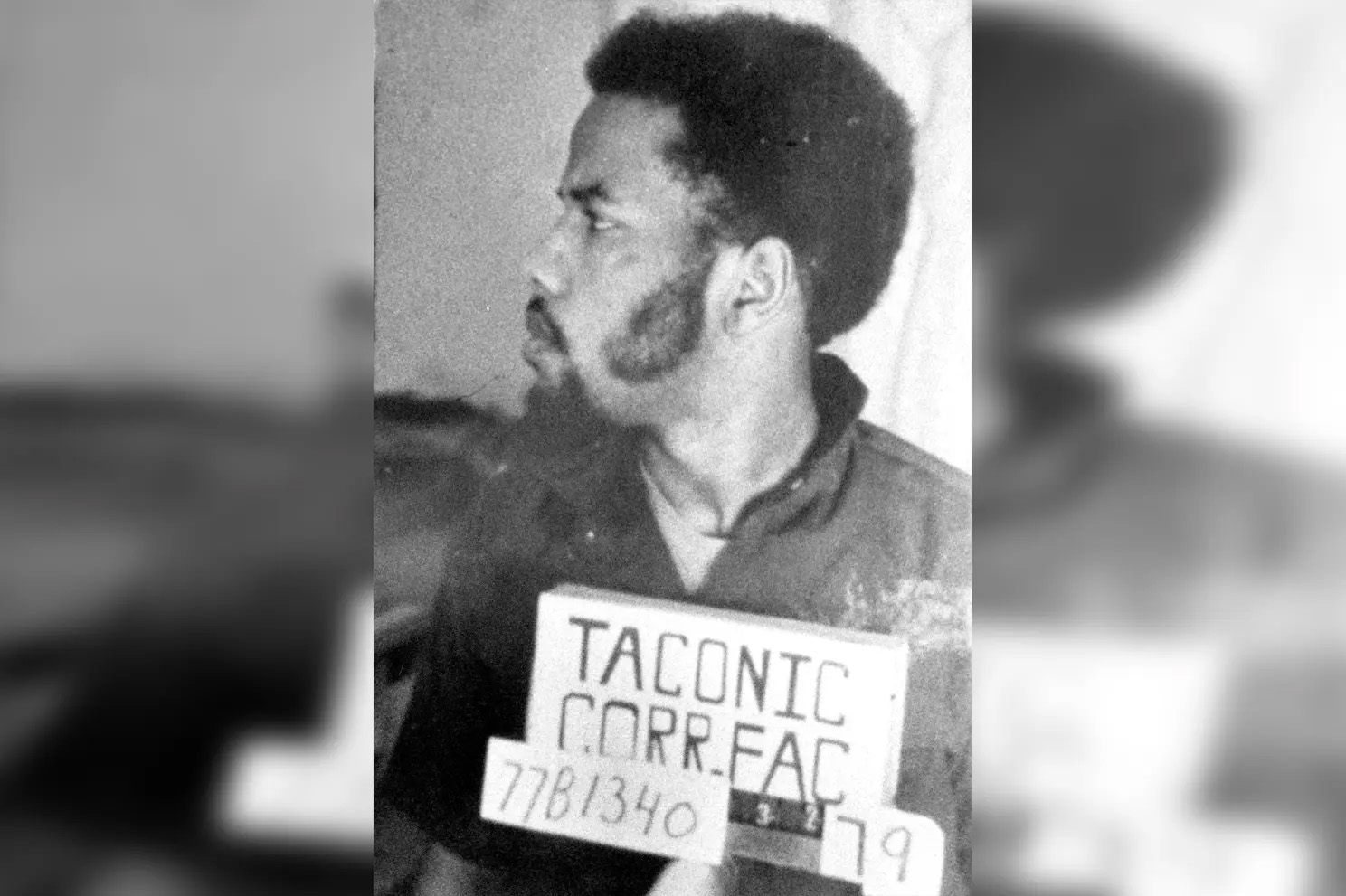 The kingpin of a murderous Queens drug gang was granted parole from state prison — and immediately released to the custody of federal law enforcement officials on Tuesday, The Post has learned.

The state Parole Board’s release of Lorenzo “Fat Cat” Nichols after 34 years drew outrage from cops, who vividly remember his drug gang’s 1988 ambush and shooting execution of rookie Officer Edward Byrne while he sat in his patrol car in South Jamaica.

“This murderous drug-lord and cop-killer must not move even an inch closer to freedom. Our hero brother Police Officer Edward Byrne sacrificed his life to rid our city of Nichols and his gang,” said PBA president Patrick Lynch.

While not charged in the Byrne slaying, Nichols, 63, pleaded guilty to ordering the murder of parole officer Brian Rooney in 1985 for reporting him for a violation. He also had been serving time in the state penitentiary for drug and gun possession crimes.

Sentenced to 25 years to life imprisonment for state crimes and serving time for federal offenses concurrently, Nichols was first eligible for parole in 2010.

Nichols, who was finally granted parole after a Feb. 23 hearing, was released from state custody and into federal custody on April 5, the state Department of Corrections and Community Services said in a statement. 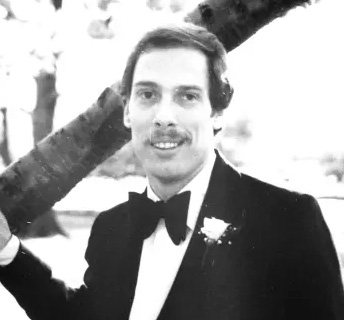 That date had some fearing that paroling him from his state sentence might lead to him getting out soon.

A retired detective who worked on the Byrne case said it would be “outrageous” for Nichols to be let loose.

“His crew was responsible for the assassination of Police Officer Edward Byrne,” the detective said.

Cops who dealt with Nichols and his crew in the 1980s said he should not breathe one day in freedom.

“He was one of the biggest drug dealers, of crack, in the late ’80s. He is responsible for hundreds of deaths, from either murder or drug overdose. He has not paid his debt to society,” said one retired Queens officer.

Lynch said the move is an insult to Byrne’s family.

“The Parole Board is spitting on his sacrifice and on his family, just like they’ve done to dozens of other fallen heroes,” he said. “Gov. [Kathy] Hochul cannot bury her head in the sand any longer. She must fix the watered-down parole standards and appoint new parole commissioners who care about protecting crime victims and upholding respect for the law.” 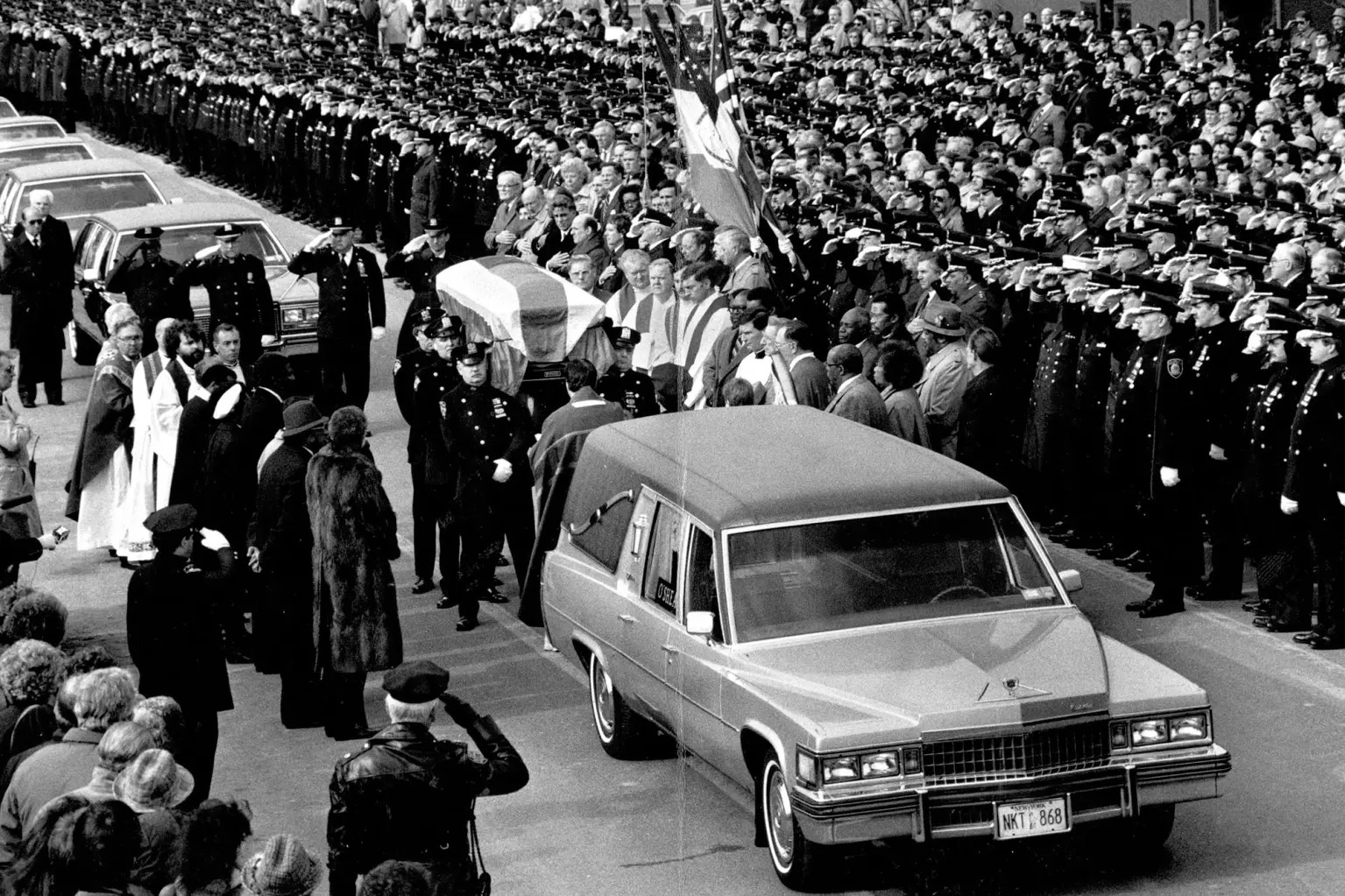 The Parole Board, whose members were appointed by disgraced ex-Gov. Andrew Cuomo, has come under fire in recent years for letting loose convicted killers.

Others sprung include cop killer Herman Bell; wacko Bruce Haims, who bludgeoned a young woman to death with a club; and Sam Ayala, who raped and murdered two young moms with their horrified young children within earshot during a Westchester County home invasion.

Nichols, whose nickname was used to describe his thick neck, still ran his drug operation during his early years behind bars and ordered hits on those who he felt crossed him.

He also confessed to ordering the murder of his ex-girlfriend, Myrtle “Myesha” Horsham, the mother of his son, in 1987 after complaining she stole money from his drug operation. 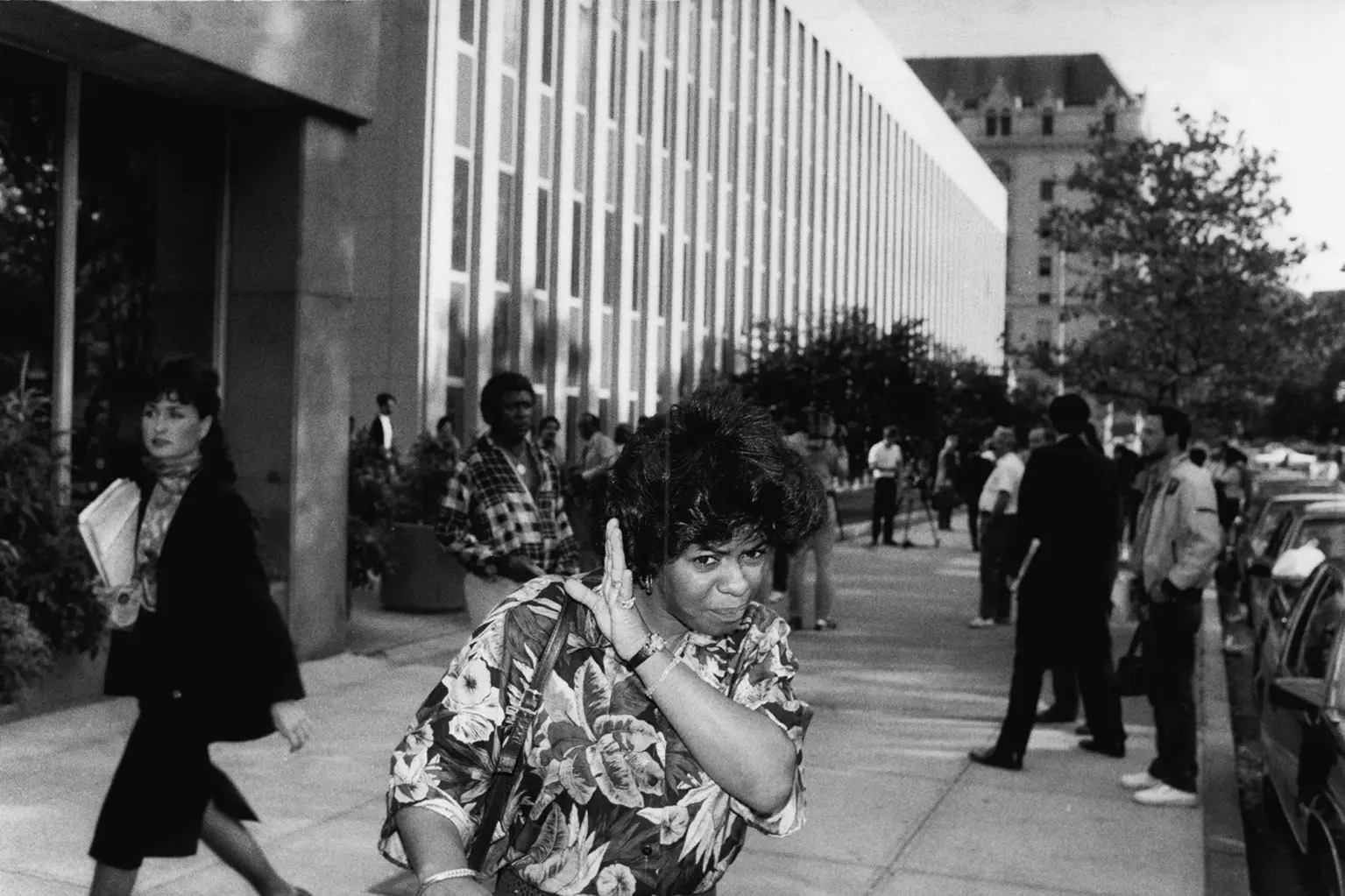 Nichols also admitted to ordering the 1986 killing of Isaac Bolden, who was fatally shot by his posse after Bolden was fingered for robbing his then-girlfriend, Karolyn Tyson.

The US Attorney’s Office in Brooklyn, which prosecuted Nichols, declined comment.